This website has been developed as a resource for people who want to stop defective decision-making processes in relation to science and technology, by offering a better option: technology assessment.

Technology assessment can be a strategic and systemic alternative to the political processes by which society has tried to govern technologies that may be hurtful to the common good.

These political processes have often had chaotic and controversial results. Examples of technologies that were initially permitted but eventually banned or restricted include asbestos, the insecticide DDT, the herbicide glyphosate, genetically modified crops and some forms of nuclear weapons. These bans and controls were only put in place after considerable loss of human life, damage to health or irreversible ecosystem damage had already occurred. 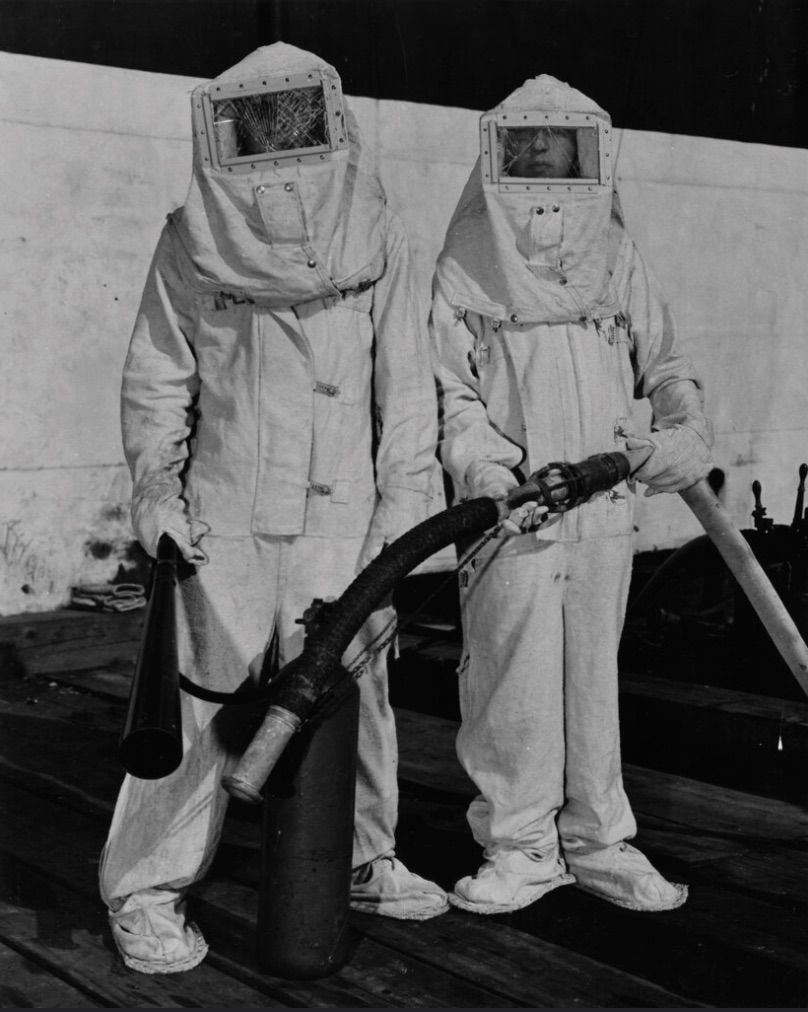 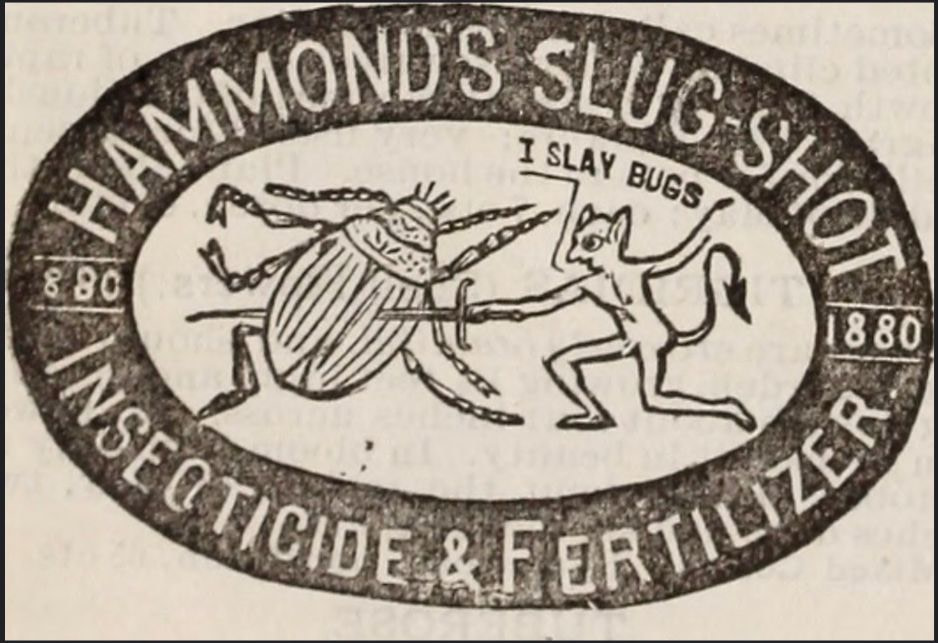 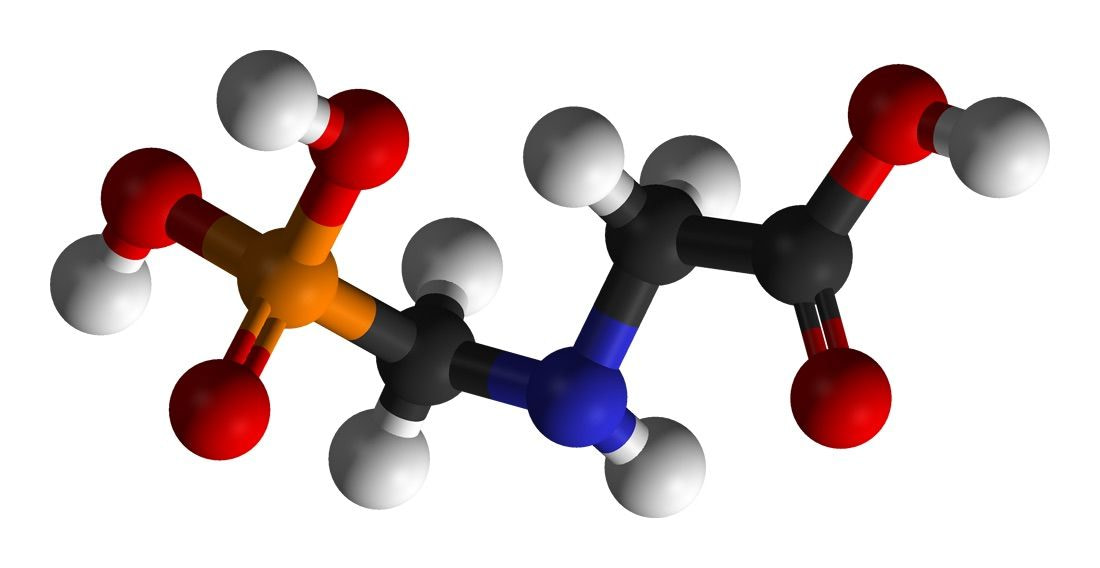 Technology assessment has happened in various ways throughout history. The term describes a range of practices used by people across the world to evaluate new and emerging technologies via a deliberate, systematic process. Such practices can additionally allow for the identification of the people and powers behind the introduction of new technologies, determining the interests they serve, looking at the ways in which technologies are applied, and predicting the impact they might have on the environment and on communities. In a world with many complex technologies, technology assessment is a vital part of democratic governance.

To be effective, technology assessment must be participatory. This means that the process needs to involve people who might be affected or people who have expertise through their life experience – people in all their diversity, including indigenous peoples, farmers and fisher folk, who are often part of popular and social movements. Technology assessment must also take place prior to deployment and, ideally, prior to the development of any new technology, so that society is not already ‘locked in’ bad outcomes.

What do we mean by technology?

Why do we need technology assessment?

How are technologies assessed?